Over a decade of experience, both as investors and human capital advisors, has formed our conviction that specialized markets require specialized support. Boutiques are in the unique position to build expertise in an area and stay true to their core competence; an approach we deem essential. The private markets are our world.
And we are committed to it like no other. Let us work together, and be the mainstay to your human capital needs.

We provide best in class executive search services targeted at:

Advising and assisting firms across their human capital organization. Topics include:

We advise firms in regard to board composition and dynamics:

Creating warm introductions to people or organizations of interest, outside of the scope of executive search. Assignments could include:

We are nothing without the trust placed in us by our clients and candidates. It is our currency, our asset, our most prized possession. It is our main link to the market. But trust does not stand alone. Instead, it is built upon the foundation of discretion, honesty, commitment, transparency, and open communication. This is the cement upon which our business is built, and which will make it endure.

Every client is individual, every individual is unique. And so are we. We strive to be true partners to our clients and candidates; an aspiration that requires honesty, openness, trust. And the willingness to say and hear the tough things. We will always be frank with you and we will always place your interests above ours. We are in the peoples’ business. And authenticity is what sets us apart.

The beauty of being specialized is the ability to know something truly well. And knowledge is power: The power to harness creativity for finding unique solutions to pressing problems. But effective creativity does not appear overnight. Instead, it develops with experience, grows with trust, and comes to fruition with repeated success. Our creativity is what makes us shine. 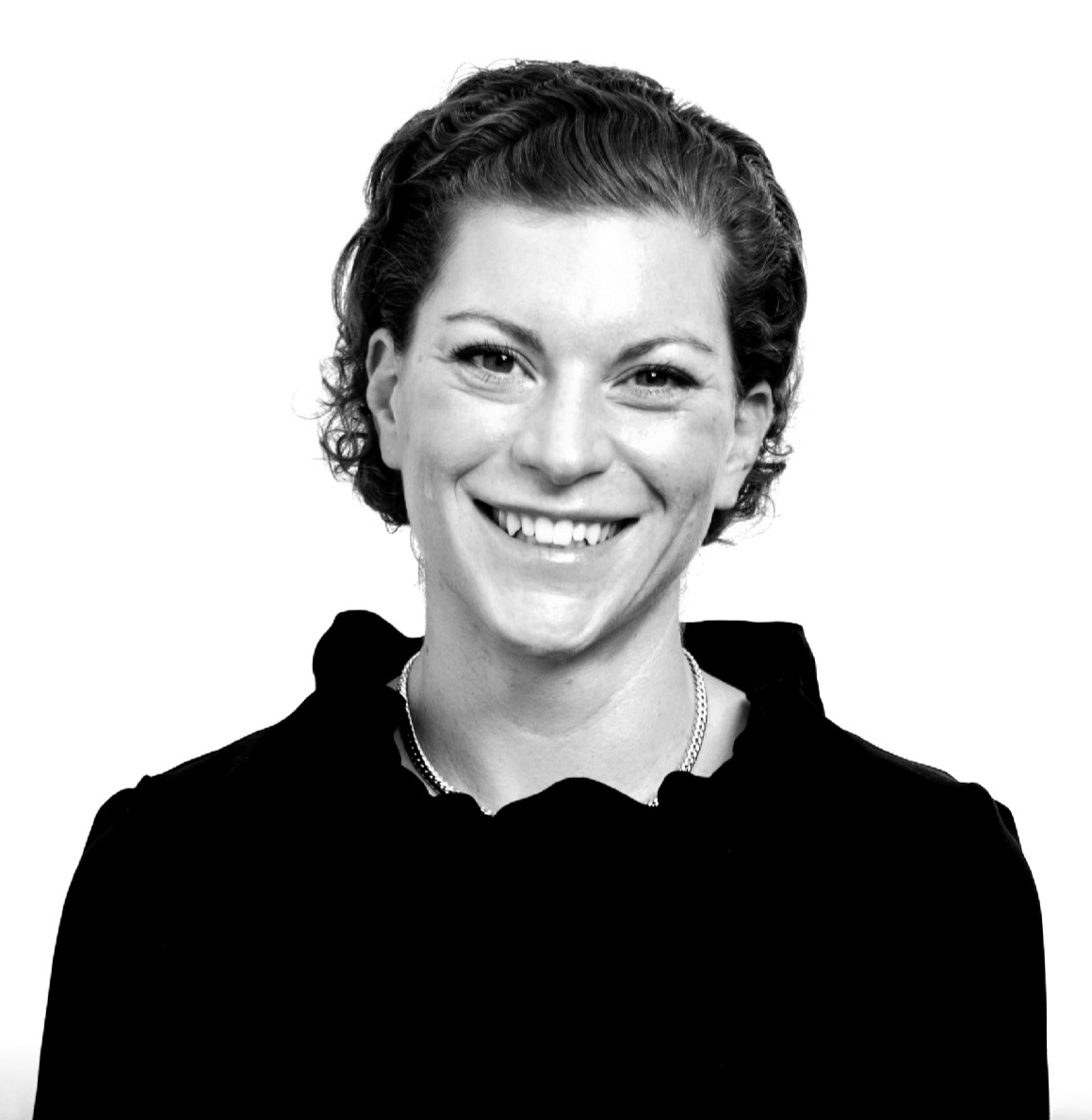 Britta founded Mainstay in early 2021 based upon the conviction that the boutique world of private markets requires a boutique approach when tackling human capital challenges.

She was born in Hamburg, Germany, yet spent almost 12 years in the United States, where she began her career in New York as a strategy consultant with a focus on asset management. In 2009, she founded a software company and later re-entered the financial services business at the hedge fund Bridgewater Associates. As a member of the strategist team, Britta helped advise international pension funds and sovereign wealth funds on all issues related to portfolio positioning and market performance.

Wishing to return to Europe, Britta left Bridgewater in 2014 and was hired by BlackRock into the German sales team as a Director. What followed was the unusual step of leaving a blue-chip career to join a renown executive search firm in the financial services space. Here Britta built up the alternative investment/private markets practice from scratch, thus laying the groundwork for Mainstay.

While growing her business, she helped several international private equity and private debt houses gain a foothold in the German speaking area, build out UK-centric teams, establish alternative investment arms at leading institutional investors and family offices, as well as help build up fundraising expertise for prominent fund of funds and placement agents.

In 2020, Britta was elected to the Board of Directors at the Bundesverband Alternative Investments e.V (BAI), the German association dedicated to alternative investments.

She splits her time between Mainstay’s main office in Frankfurt, Germany, and her other homes in Hamburg, Germany, and Connecticut and Maine in the United States. Cornelia is Consultant in the Private Markets Practice and joined Mainstay in October 2021.

Prior to joining Mainstay, she worked as a research consultant for an executive search firm, covering mandates for the entire financial service sector, and gained experience in the marketing department of a large corporation.

Since March 2021, Conny is also part of the selection committee of the Studienstiftung des Deutschen Volkes, Germany’s largest, oldest and most prestigious scholarship foundation. In line with its statutes, it supports „young people who, on account of their exceptional academic or artistic talents and their personalities, can be expected to make an outstanding contribution to society as a whole.“

Conny holds a M.A. with distinction in English & American Studies from Julius Maximilian University of Würzburg. She is a native German speaker and speaks English and French fluently.

Having grown up in Southern Germany, Conny loves to catch the blue hour to soak up the fantastic mountain views at her home location while winter hiking in the Bavarian outdoors. As an enthusiastic sport diver with more than 300 dives logged, she, however, also loves travelling the world to discover dive sites around the globe.

Mainstay Human Capital Advisory: We are an employee owned human capital advisory firm; rooted in private markets and active internationally. Who we are, contact. Webdesign by 8reasons & Jess Creation